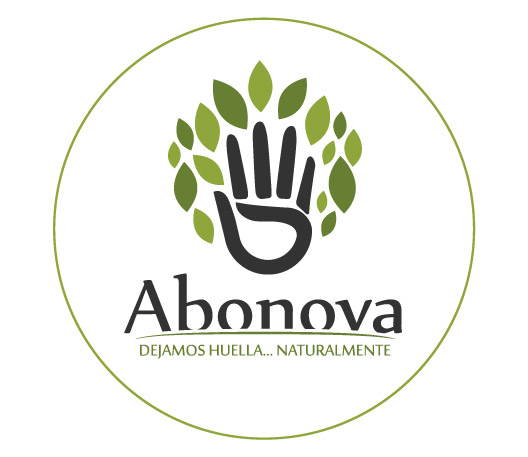 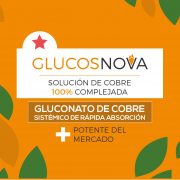 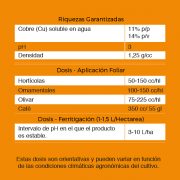 100% complexed copper corrector, used for the quick and effective prevention and correction of deficitary situations due to imbalances and/or deficiencies in the assimilation of Copper. Glucosnova presents in its composition 100% of copper complexed by the most specific complexing agent for that metal, Gluconic Acid. The copper present in Glucosnova will act as a catalyst for numerous enzymatic reactions, forming part of the proteic group of numerous proteins, as well as a catalyst in the electron transport system in photosynthesis.

Glucosnova is used diluted in water both by foliar and irrigation route.
Glucosnova can be used in any crop, especially horticultural.

There are no reviews yet.

Be the first to review “Glucosnova” Cancel reply